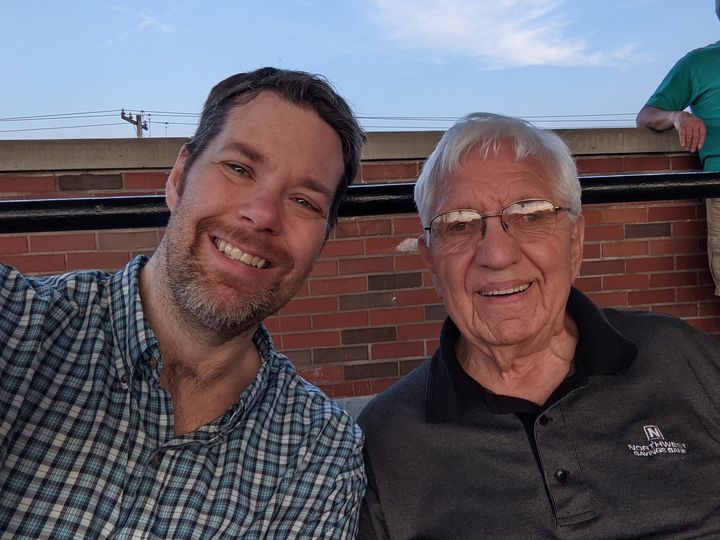 The Times of Your LIfe

By Media One Group

Andrew Hill and Russ Diethrick love their weekly conversation with fascinating people who have amazing stories to share with our radio audience! From entertainers, artists, musicians and teachers to tourists, kids, authors and athletes their radio program is presented so that anyone will be entertained by listening! The program is supported by LENA'S PIZZA AND RAYNOR'S LIQUOR STORE!

Miss a broadcast? We have the archived play-by-play coverage available for you to listen to!

The Community Spotlight Local Public Affairs Program airs on all six of the Media One Radio Group radio stations. The Chautauqua County Executive appears the first week of each month and City of Jamestown Mayor appears the second week of each month. The other weeks of the month feature a variety of community leaders and special guests. The program airs on the following stations at the following times: WJTN - Saturday at 8:45 A.M. | WWSE - Sunday at 7:00 A.M. | WHUG & WKSN - Sunday at 6:30 A.M. | WQFX - Sunday at 5:30 A.M. | WKZA - Sunday at 6:00 A.M.. 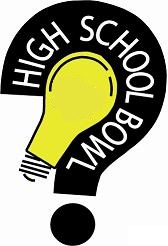 This local, non-sports, scholastically competitive event for students has been airing since 1960 (the longest running academically centered competition in the country) and reaches teachers, parents, relatives and radio listeners across NY and PA. High School Bowl airs Saturday’s from 11-Noon on WJTN and Sunday’s from 7-8am on WWSE from November through May.

Media One Radio Group and Chautauqua County Department of Mental Hygiene are featuring a series of informational pieces, regarding the initiative to combat the current increase in overdose fatalities we experiencing in Chautauqua County.

Once in awhile we have a special interview or audio feature we would like to share with our audience (that is a little longer than we can play on-air) so we share it here!

Need help accessing the FCC Public File due to a disability? Please contact Andrew Hill at ahill@mediaoneradiogroup.com or 716-487-1151.